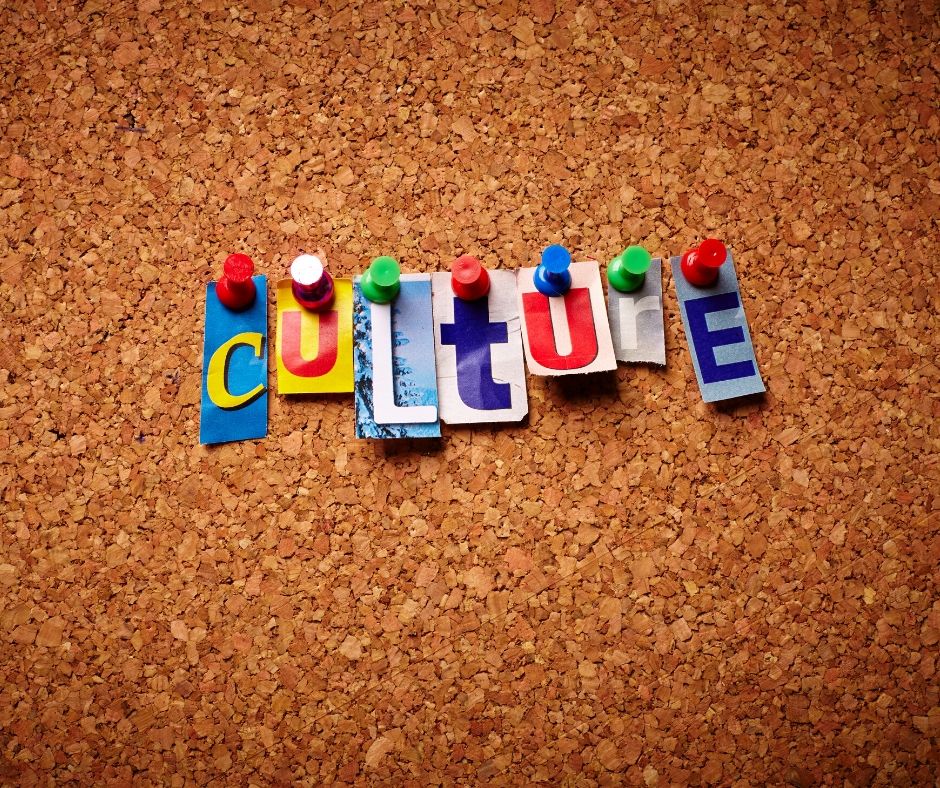 Prelude: I may not be able to travel right now, but I have conversations every day with people from all over the world through a platform called Cambly and we video chat.

Cultural exploration is essential in these times. So I decided to write daily about what I learn.

I talk about Coronavirus with most of my students for either a short time or the whole conversation, because that’s the main thing affecting our lives these days. The things that stand out after 4 months of the world being in some form of containment, is that no country is doing the same thing.

Just today, I talked to 6 students and the were from Taiwan, Turkey, Hong Kong (but from Beijing), Saudi Arabia and Chile. Taiwan has done well to keep the virus out but they are still cautious.  Turkey’s numbers are increasing because that culture went straight back to “normal” a few weeks ago. Hong Kong is slowly going back to normal but the woman I spoke to elaborated on a second wave they are watching closely from a marketplace that has traced the virus to salmon. Thank goodness I’m vegetarian.

Saudi Arabia has curfews and fines for those not wearing masks and going out during curfew times (which are currently 8pm-6am). You are fined $300 USD for not wearing a mask and $3000 USD for being out during curfew hours. I think we would be in much better shape in the US if we had such strict rules. I see people fighting with those poor grocery store attendants about the need to enter the stores without a mask – JUST DO THE RIGHT THING!!! Why do people have to be so stubborn? It’s a pandemic.

In Chile, the numbers are on the rise as well. There are strict rules in place in the form of permission to be out and about. My student told me that you’re allowed out 5x per week and it can only be for certain things – such as grocery store visits. You select a grocery store need to go to, you get permission, you then have 1 hour to go there and back. If police stop you when you are outside of these rules, you get fined (I think). Even with these strict rules, it is winter in the southern hemisphere, possibly making the cases worse.

As I was speaking to my Saudi student about the amount of money for the Coronavirus fines and where that money then goes, he told me about the development plans for 2030 in a special place called NEOM.

According the website, NEOM is a bold and audacious dream. It is a vision of what a New Future might look like (in fact, NEOM means, “new future”). It’s an attempt to do something that’s never been done before and it comes at a time when the world needs fresh thinking and new solutions. NEOM is being built on the Red Sea in northwest Saudi Arabia as a living laboratory – a place where entrepreneurship and innovation will chart the course for this New Future. NEOM will be a destination, a home for people who dream big and want to be part of building a new model for sustainable living, working and prospering.

NEOM will include towns and cities, ports and enterprise zones, research centers, sports and entertainment venues, and tourist destinations. It will be the home and workplace for more than a million citizens from around the world.

I am very intrigued by this idea and would very much like to be a part of this collaboration of mindsets.

NEOM is not just a place – it is a mindset. Citizens of NEOM will embody an international ethos and embrace a culture of exploration, risk-taking and diversity – all supported by a progressive legal system compatible with international norms and conducive to economic growth. Imagine: A community of doers from all over the world – from a mix of homelands, religions and backgrounds – all living and collaborating toward a common goal.

Sounds utopian right?? 🙂  But as with everything, there’s a cost. Here’s another side. 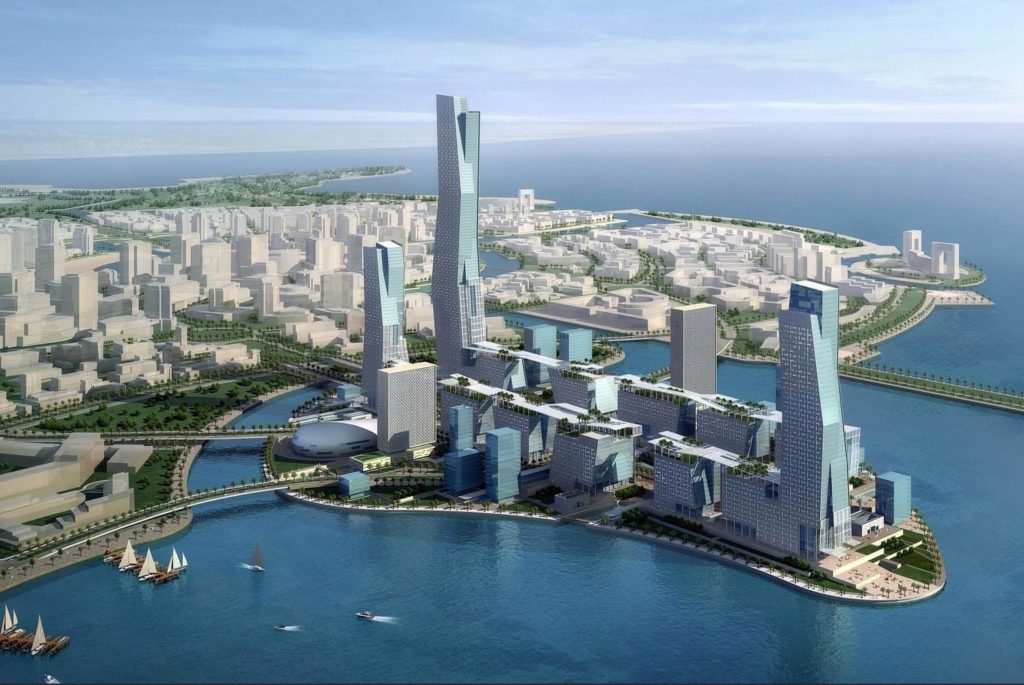 My favorite conversations come from South Americans. There’s a passion there that I love to see through video chat. I had a fascinating hour long convo with a Venezuelan living in Santiago and he tells me about his interesting “fights” with his girlfriend. Most recently he had a 2 hour back and forth about a TEAL towel. One said it’s blue, the other said it’s green but they did not have the word for blue/green. I informed him about the word TEAL and we translated it to Spanish: verde azulado

He said he couldn’t wait to tell her this and I found it hilarious.

Then he shared with me their differences in music and dance which led to a new discovery of music genre I had no idea about. It’s called Afrobeat and he shared this Youtube video with me. I think it’s wonderful eclectic mix of instruments.

I hope these perspectives help you see that it’s a big world out there. I will continue to write about my conversations and interesting things I learn because they are too valuable not to share with you. It’s also so different to what we see on the news or from other journalists. It’s a chance for me to ask random questions and get unique perspectives. I encourage you to do your own version of opening your mind. Please let me know how I can support you. 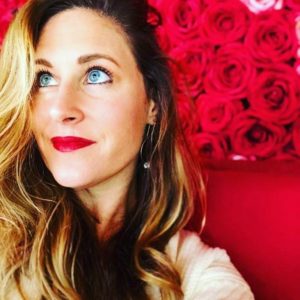 Coaching is a way to establish goals and have accountability to achieve them. Together we explore topics that have been hindered by roadblocks and use tools and strategies to overcome obstacles and make positive changes.
Click Here 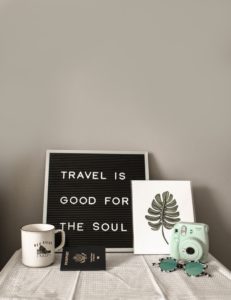